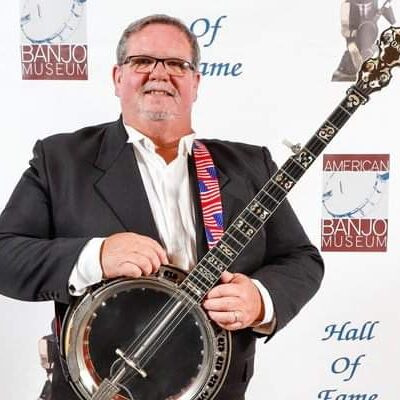 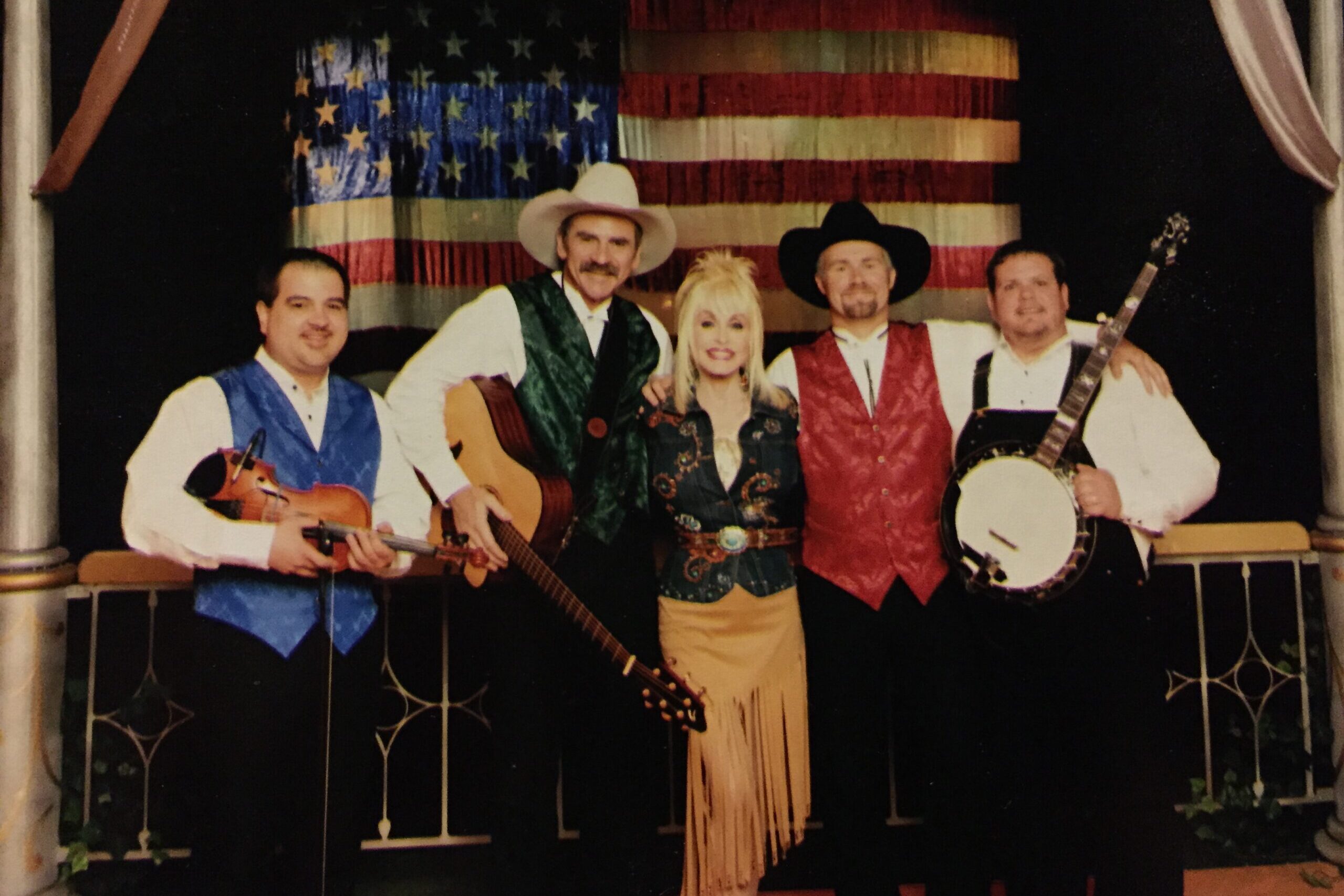 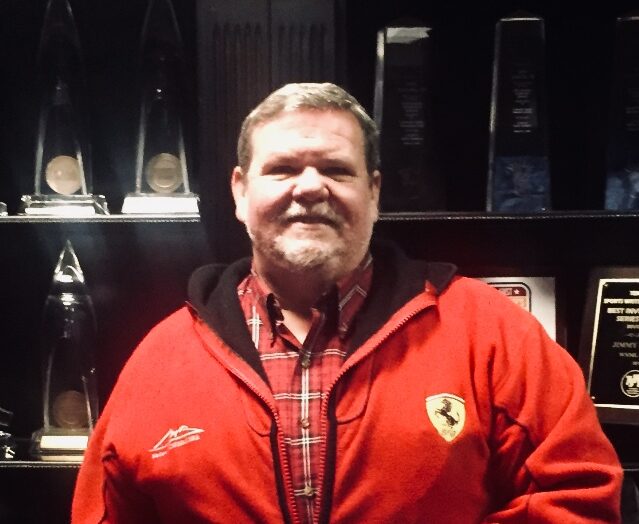 Gary “Biscuit” Davis is a world-class musician and banjo expert. He holds a total of five National Banjo titles and is known throughout the world for his accomplishments.

Gary’s experience speaks for itself. He played for Dolly Parton for more than 20 years and spent much of that time as her band leader. He was a staple at Dolly’s Stampede and Dinner Pre-show, has performed in Dolly’s Kin folks Show at Dollywood, as well as the park’s Smoky Mountain Jubilee and has played all over the world, with recent tours in Australia, Asia, and Europe.

A phenomenal and sought-after instructor, Gary’s students have often also become masters of their musical crafts; they learn quickly in an environment that caters to both their musical tastes and their learning styles. Specialties are three-finger-style banjo, Scruggs, and acoustic methods.